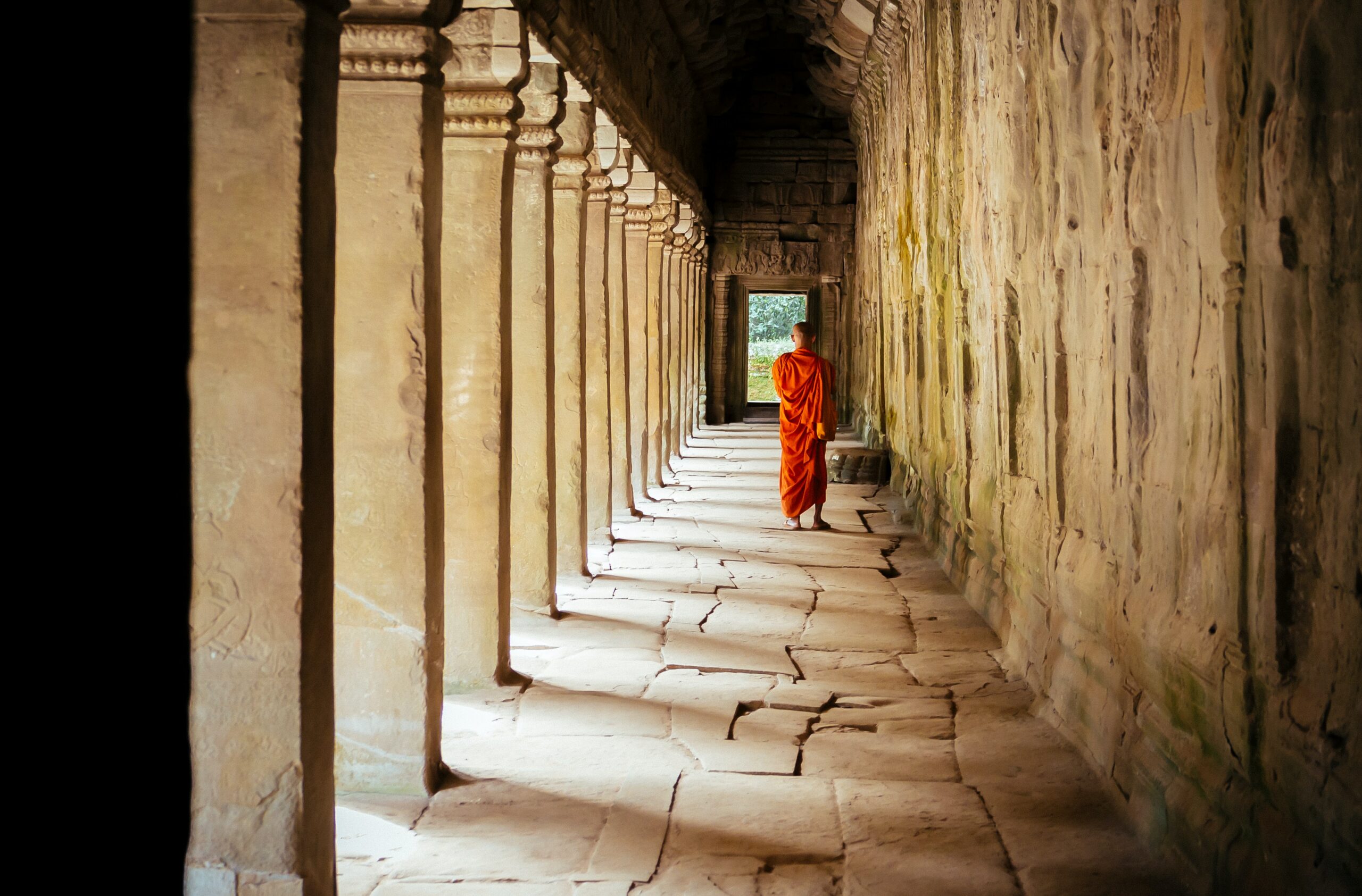 His elder brother, also a monastic, told him that he was too slow to learn from the Buddha and that he should go home. Suddhipanthaka burst into tears. The Buddha saw this and asked Suddhipanthaka why he was crying. He told the Buddha that his brother wanted him to go home.

The Buddha told him to stay and gave him a broom. He then taught Suddhipanthaka to concentrate on the broom and sweep the floor every day. As he swept, Suddhipanthaka was to repeat just two words, “sweep” and “clean.”

After a long time, Suddhipanthaka said „The ground is clean, but is my mind-ground clean?“ Thereupon he attained enlightenment and arahatship. 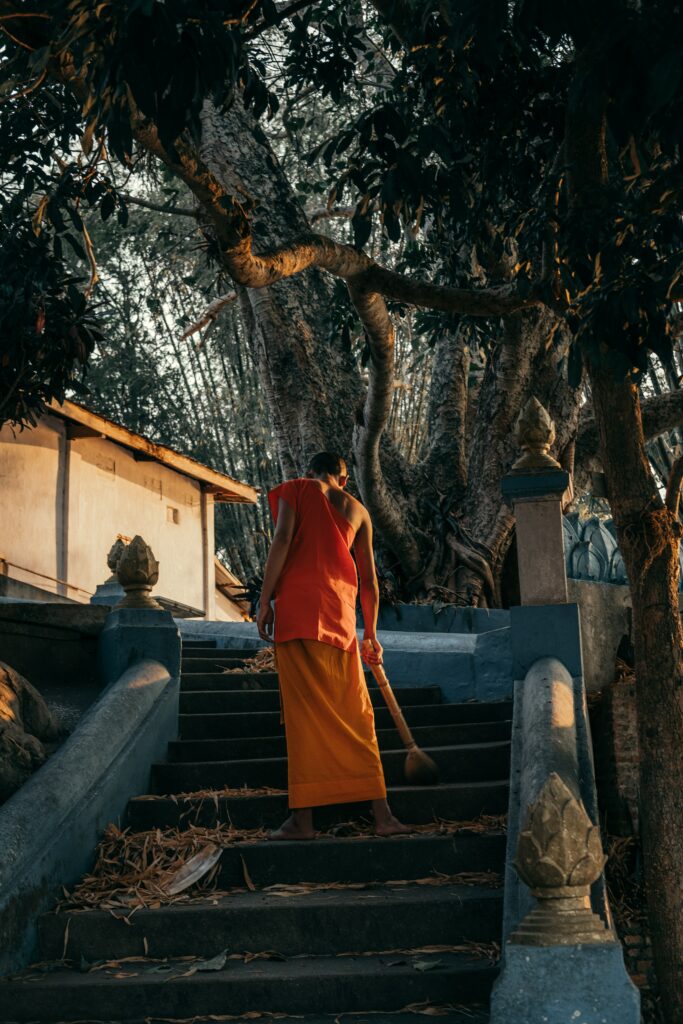 The other monastics wondered how he had accomplished this. The Buddha said that Suddhipanthaka had been a highly accomplished Dharma master in the previous lifetime. But he always held back when he gave lectures because he was afraid that others would surpass him in their achievement if he taught everything he knew. His slowness in this lifetime was a karmic result of teaching grudgingly.

The Buddha often taught in the sutras that being stingy with money will bring the karmic result of poverty and teaching grudgingly will bring the karmic result of being dull. Everything is governed by the law of cause and effect. Because he had perfect wisdom and extraordinary abilities, he knew the root cause of Suddhipanthaka’s slowness and was able to help Suddhipanthaka succeed in his practice. Ordinary people do not have these abilities and would have given up on him.

– Based on Ven. Master Chin Kung’s 2003 lecture series on the Amitabha Sutra 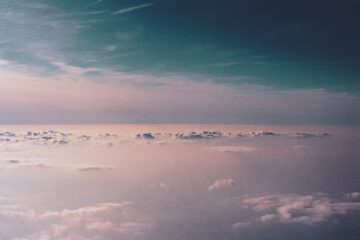 Escape the suffering of Covic-19

Today is the first day of the Lunar New Year, on the 12 February 2021 of western calendar. From the faraway Germany, I have had the honor of being invited by the most Venerable Master Weiterlesen… 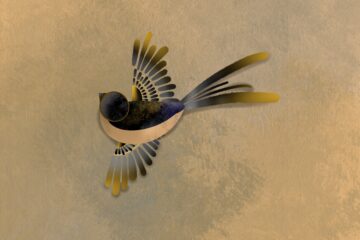 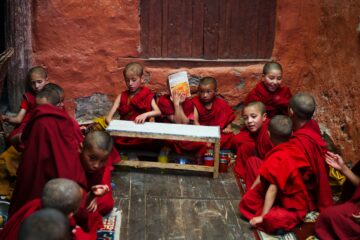